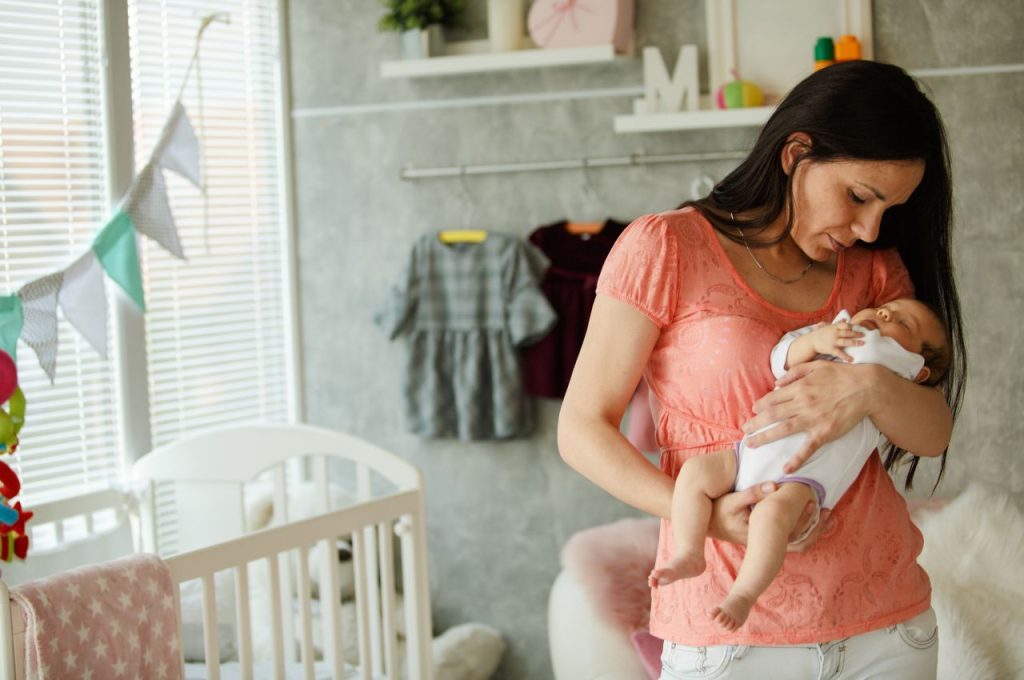 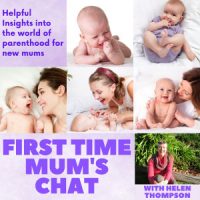 099: The Benefits of Singing to Your Little One and Why It Is So Important

Disclaimer – This podcast is for informational purposes only and does not constitute medical advice. Please contact a medical practitioner if you are concerned and have any medical issue.

Introducing your little one to the world of music is something I’ve always been a big believer in and something I regularly did during my childcare career to help calm and relax them. Singing to your child is an excellent bonding activity and there’s no need to be put off the benefits of singing, if like me, you’re no Celine Dion.

Singing benefits your kids and they just want to hear you as you are and don’t care what you sound like!

In this episode I’m talking with Alison Newman, who is a singer, songwriter and mum to two boys. Alison works in early childhood in a kindergarten so it was fantastic to compare our experiences of working with kids and introducing them to music and the benefits of singing in that setting.

Alison shares some great tips and insights and you’ll hear her talk about:-

Links Mentioned in the Episode

Alison Newman is a singer, songwriter, podcaster and mum of 2 boys from regional South Australia. She has been singing and performing since the age of 5, having worked as a wedding, events and venues singer for almost 30 years, and in vocal groups for more than 20 years.

Alison released her debut album of original songs in 2019 called Heart Songs, a reimagined covers album in 2020 called circa aurora and is currently working on her 2nd original album which will be entitled Wolf.

Alison also produces The Art of Being a Mum podcast, a weekly chat with creative and artistic mothers from around the world. Regular topics include mum guilt, identity, how children manifest in their art and the daily juggle.

Becoming a Parent For The First Time?

Ease into your new parenting journey by incorporating these simple to action tips into your daily routine! 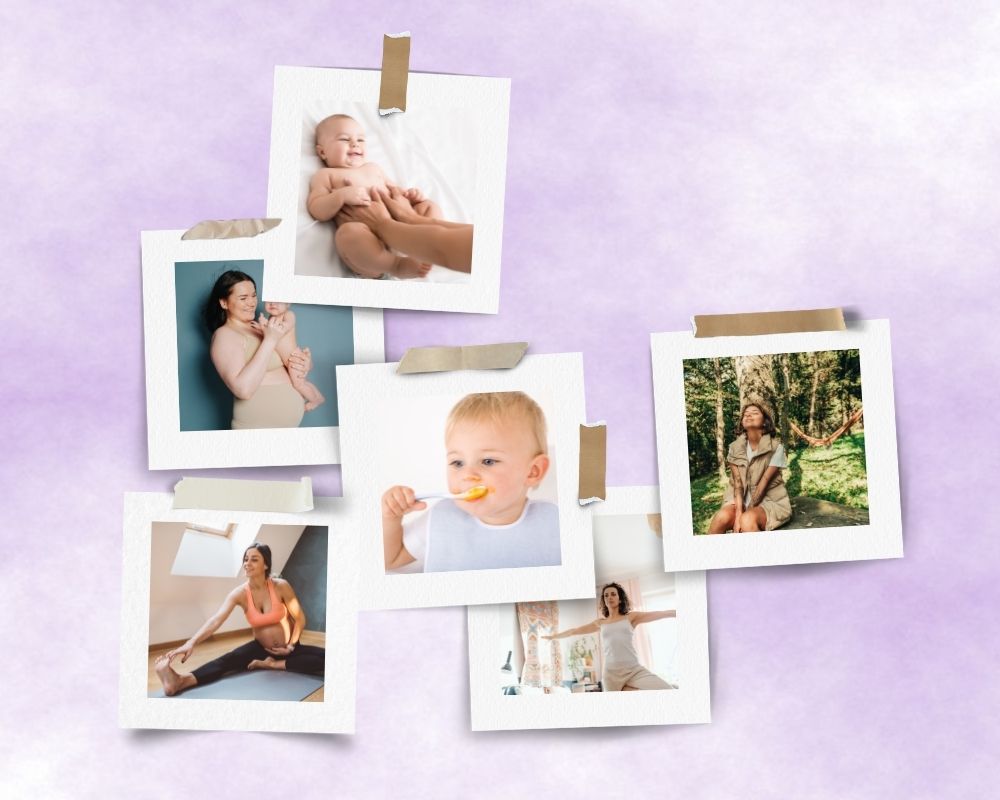 Get Your Expert Tips From The First Time Mum's Chat Podcast

Download this PDF and get tips and insights for moms just starting their parenting journey, handpicked from expert interviews.

GET THE EXPERT TIPS 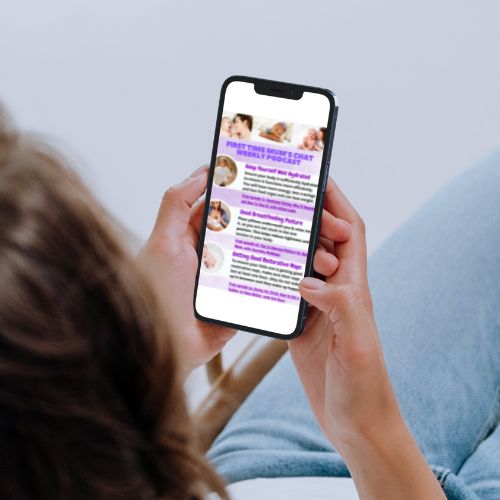 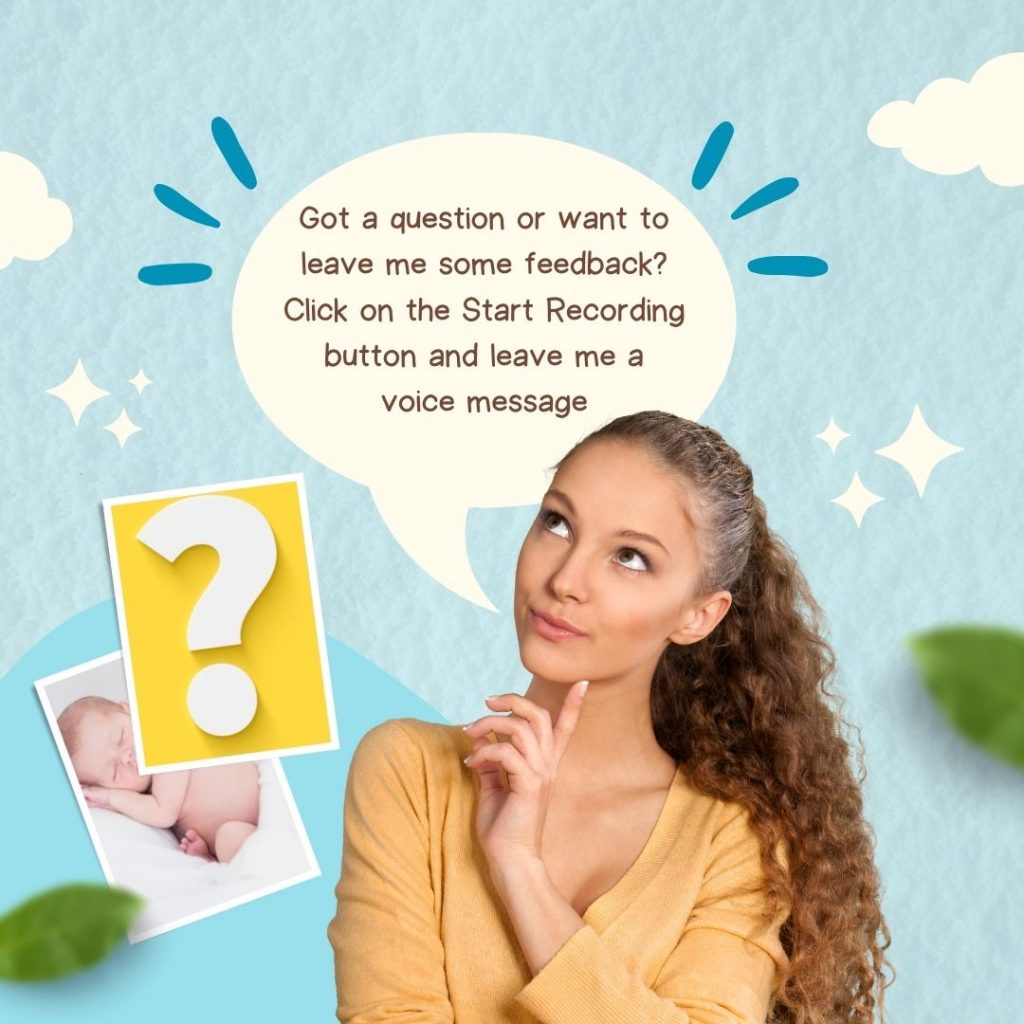